Cameron Smith in danger of missing cut at Australian Open 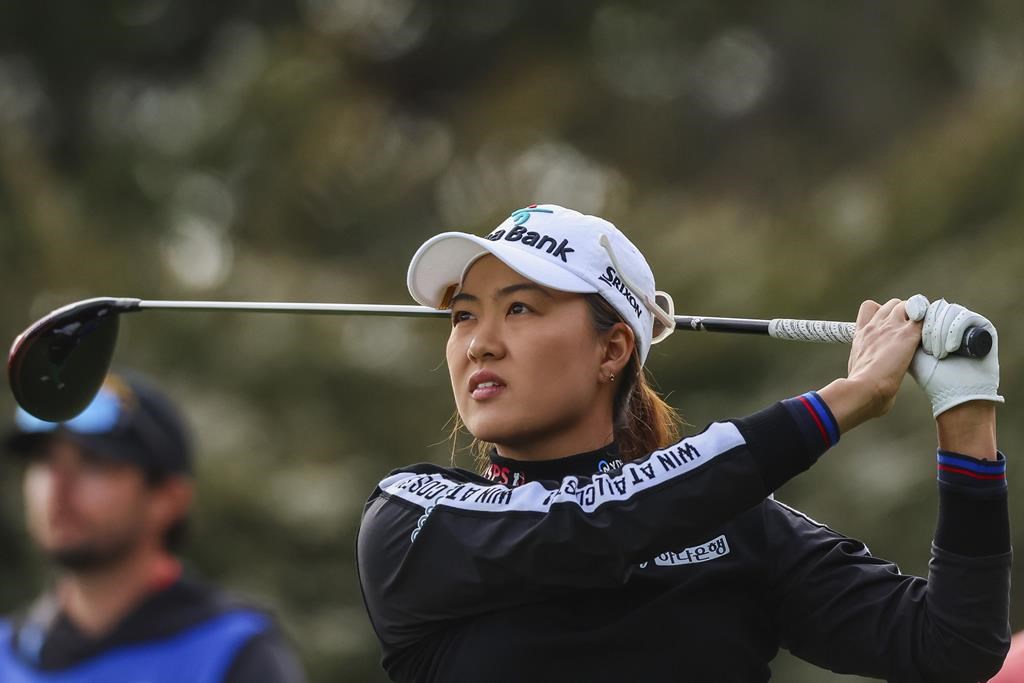 MELBOURNE, Australia (AP) — British Open champion Cameron Smith was in danger of missing a chance to add the Australian Open title to his tournament victory total this year.

Smith was sitting at 2-over par, one shot outside the projected halfway cut line when the afternoon groups teed off in the second round of the combined men’s and women’s championships at Victoria and Kingston Heath golf clubs on Friday.

Smith was frustrated with his second-round 1-over 73 at Victoria after failing to take his chances on the fast greens in the calm morning conditions. And he’s clearly fatigued by a long year in which he was crowned the Open champion at St Andrews in July and added the Australian PGA title at Royal Queensland last week.

“All day, kind of similar to yesterday. Just couldn’t quite hit the ball out of the middle of the club face for some reason or another,” Smith said. “I think the mind was a little bit foggy, obviously a little bit tired as well, last week being such a big week.

“I think it’s just kind of all hit me at once and just got a little bit tired. I need to play better than that even when I am tired. That was pretty rubbish out there today. It’s probably the easiest this place is going to get.”

Smith’s LIV tour colleague Marc Leishman is almost certain to have the weekend off after a 75 at Kingston Heath left him at 3-over after two rounds.

Women’s British Open champion Ashleigh Buhai made a significant move up the field with an impressive 69 at Victoria to head into the weekend at 7-under. The South African was joined on that total by South Korean So Yeon Ryu with her matching 4-under at Kingston Heath.

Australian Minjee Lee and American Jennifer Kupcho set themselves up for a weekend charge with 3-under rounds at Kingston Heath. Lee is 5-under and Kupcho 3-under after two rounds.

Men and women are playing off alternate tees at both courses over the first two rounds. There will be a 36-hole cut of the top 60 and ties for both championships on Friday and a second cut of the top 30 and ties following play on Saturday.

The final two rounds will be played at Victoria Golf Club.