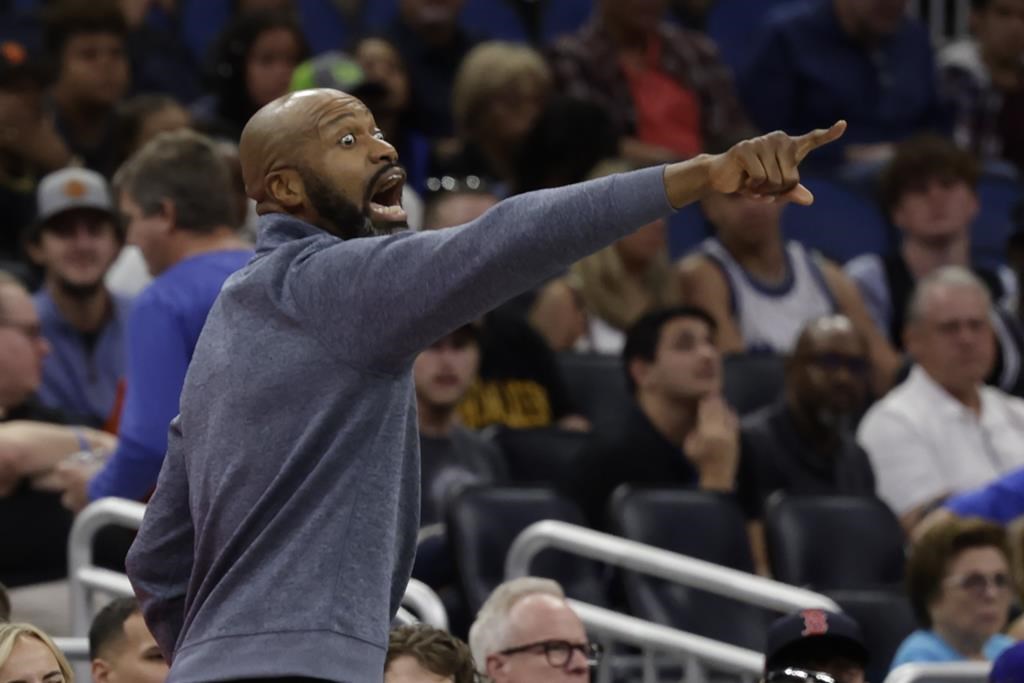 Tobias Harris added 23 points for Philadelphia, and reserve Georges Niang made five 3-pointers on his way to 18 points. It was the Sixers’ ninth straight win against the Magic.

Despite playing without injured stars Joel Embiid and James Harden and blossoming guard Tyrese Maxey, Philadelphia shook off a slow start and outscored Orlando 30-20 in the game-changing third quarter. The 76ers made 11 of 21 shots with four 3-pointers in the third.

Orlando closed to 96-91 and 103-98 late in the fourth, but the Sixers stayed in control with clutch play down the stretch.

The Sixers improved to 9-1 this season when leading after three periods. Philadelphia also broke a two-game road losing streak and evened its road record at 4-4.

Magic forward Paolo Banchero, one of the NBA’s top rookies, played for the first time since Nov. 7 after missing seven games with a sprained left ankle. He finished with 19 points, four rebounds and three assists in 36 minutes.

Orlando has dropped three straight and five of six overall.

76ers: Harden has missed six straight games with a right foot tendon strain. Maxey has missed four in a row because of a fractured left foot. Embiid has missed three straight with a left foot sprain. … The 76ers are in a stretch of six road games in a seven-game span.

Magic: Coach Jamahl Mosley sponsored a Thanksgiving breakfast for more than 400 people at the Coalition of the Homeless on Thursday. It was the 30th consecutive year of the Magic hosting such an event on the holiday. … All four Orlando-Philadelphia games this season are being played in the home-home schedule option. Orlando goes to Philadelphia on Jan. 30 and Feb. 1. … With Wendell Carter Jr. (plantar fasciitis) still out, the Magic started the 7-foot-2 Bol at power forward alongside of 7-foot center Mo Bamba. … Moritz Wagner, who had been out since Oct. 14 with a mid-foot sprain, made his season debut.