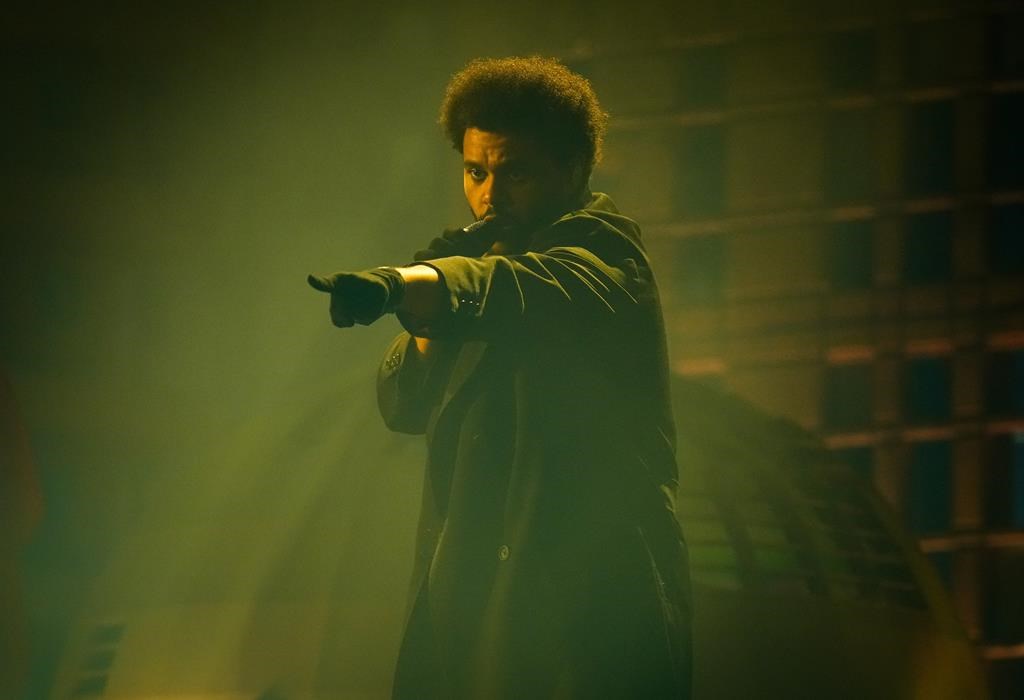 TORONTO – The Weeknd returned to his Toronto hometown on Thursday to give fans the concert they’d long waited to see.

More than two months after a nationwide Rogers network outage hurt the Canadian pop star’s plans to start his world tour at home, he returned with all the flames and fury he’d taken on the road over the summer.

Against a massive set of a post-apocalyptic city, he performed a number of his biggest hits, including “Can’t Feel My Face” and “Starboy.”

Then the singer, born Abel Tesfaye, took a moment to tell the crowd that returning home reminded him why he’s in music.

After recalling how he played his first concert ever at Toronto’s Mod Club in 2011, he pointed out that now he’s playing back-to-back nights at the city’s biggest venue, the Rogers Centre, which he called by its old name, the SkyDome.

The Weeknd will return to play a second show on Friday night.

This report by The Canadian Press was first published Sept. 22, 2022.