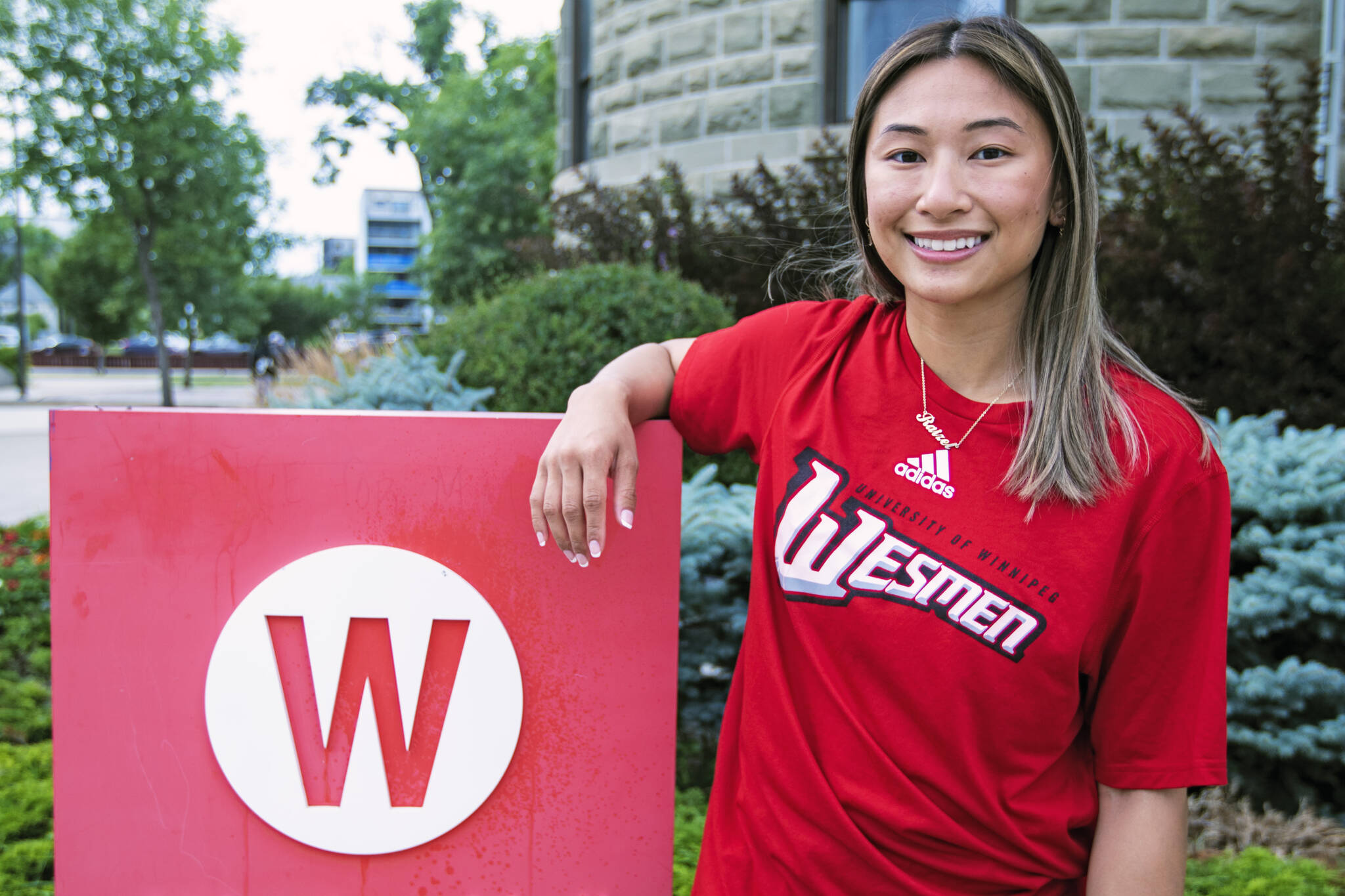 A year ago, Keylyn Filewich and Kyanna Giles were veteran transfers who immediately turned the University of Winnipeg women’s basketball team into a national powerhouse.

This summer, guard Raizel Guinto could give the Wesmen a similar boost for the 2022-23 U Sports season. The school will announce today she is resuming her academic and basketball career at the downtown campus.

In 2021, the 24-year-old Winnipegger finished an excellent four-year NCAA Division I basketball career at Louisiana Tech and returned to her hometown to give birth to her first child and ponder the next stage of her life.

Giles, meanwhile, was using every opportunity to urge Guinto to use her final year of eligibility to play for the Wesmen. The two are old friends and former teammates as Sisler High School.

“I knew she was home and I knew her situation,” said Giles, explaining her year-long recruiting pitch. “I told her it would be good for us to play together one more year.”

Giles wasn’t the only voice favouring a return to the court.

Other friends and family such as her dad, Ron, who had never seen her play in person while she was going to school 2,300 kilometers away in Ruston, La., liked the idea, too.

“(My friends and family) were always asking like, ‘Are you are you done playing? Do you think you’ll play?’” said Guinto. “And also my dad was always kind of hinting at him wanting me to come play.

“That was like one of the biggest things about being so far away, that it was so hard for my family and friends to even try to make a game. So it’s gonna be a really big adjustment to being home and just having all my friends and family actually being in the stands for once.”

Since giving birth to her son Cairo, now 11 months old, Guinto has been able to return to the court.

“Since I graduated and gave birth, I’ve playing on a senior women’s team and then just like kind of recreation-type open gyms and then just recently I’ve been working out and practising with the Wesmen for the summer,” said Guinto. “ So I was pretty busy with basketball.”

“It’s going to come with its challenges obviously, but (the baby’s) good,” said Guinto. “I have my support system here and they’re more than willing to help out so that I can focus on school and go to practice and stuff. This was all talked about prior to even thinking about making that decision to go back to school.”

Guinto will be a welcome addition for incoming head coach Alyssa Cox.

Despite losing Filewich, the U Sports player of the year, and all-star Faith Hezekiah to graduation, Winnipeg will have a superb group of guards including veterans Giles, Anna Kernaghan and Robyn Boulanger supplemented by the arrival of Guinto’s younger sister, Raia, a recent Sisler grad.

Giles is hopeful of another run to the national tournament.

“I definitely bring experience just from playing for so many years and already having that kind of college experience,” said Guinto. “I have the court vision and decision-making. I’m a leader… it’s definitely natural for me to lead, whether it be on the bench or on the court… just the natural point guard tendencies — having to know where everyone on the court should be.”